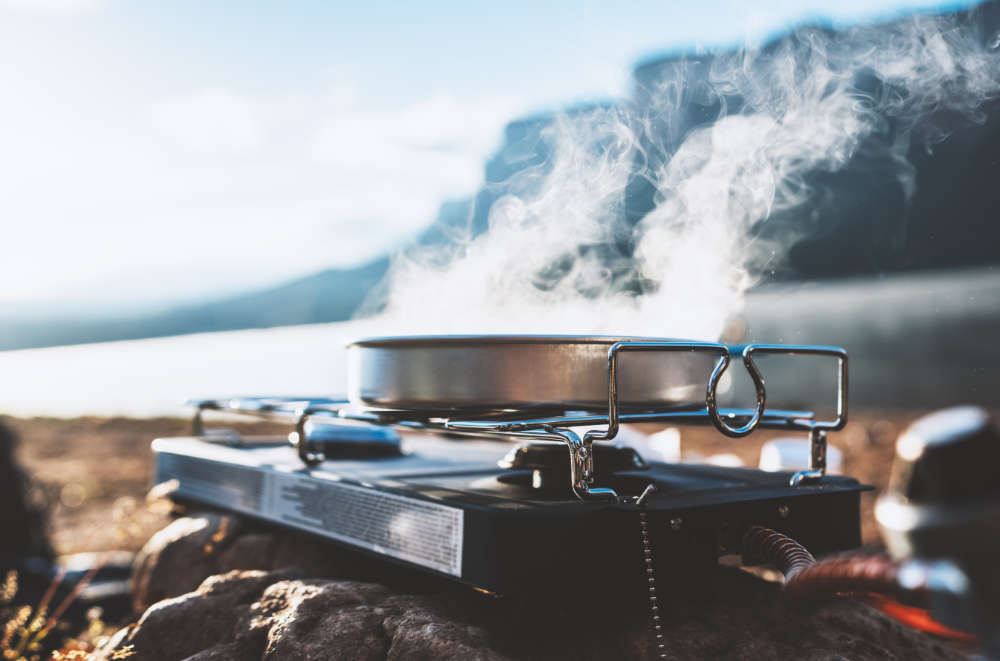 Cooking your food outside is one of the most significant aspects of camping. Many like to cook over an open flame and while this sounds great in theory, it is more challenging than most people anticipate. This is why gas-powered portable griddles have become increasingly popular.

The best camping griddle is the Blackstone Tabletop Griddle. This griddle is portable but still has enough surface area to prepare most meals. It also features two burners that run extremely hot and a grease trap for easy cleanup.

Below I’ll provide details about the Blackstone Tabletop Griddle as well as a few others, going into detail about their strengths, weaknesses and everything else a prospective customer might want to know. Keep reading to find out more!

This flat-top griddle is Amazon’s best-selling, with a 5-star rating from customers and over six thousand reviews. Blackstone is a well-known name in the grilling industry, and they make high-quality products.

Blackstone’s flat-top portable camping griddle is another example of the high quality of their products. It has various features and options when ordering one, which I’ll go into detail about below.

This Royal Gourmet griddle, available on Amazon, allows you to do some heavy-duty cooking while still retaining portability. If you have a large family, this griddle will be able to fit enough food for everyone, and it will heat up quickly. This griddle packs a lot of power into a small package.

This is the most portable griddle from Amazon on this list. It is tiny, making it easy to set up and break down. Despite its small size, it still boasts plenty of heating power and cooking surface area.

For those of you who prefer the extra flavor provided by cooking over an open flame instead of gas, there is a portable grill option for you as well. This grill folds into a small package and is the lightest grill on this list.

Regarding camping, the portability of your equipment is of great importance. If your gear is cumbersome and you have to hike a long distance to get to your campsite, that could ruin the entire experience.

This is why getting a portable way to cook your food is such an important step when planning your next adventure into nature.

Above, I’ve listed the best, most portable, and heat-efficient griddles on the market. Most of them are gas-powered models, but I’ve also included a portable option that uses charcoal or wood for those who have to have that open flame.

Have time for more? 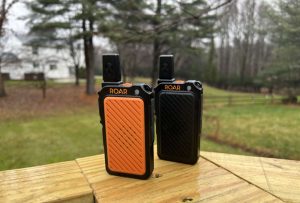 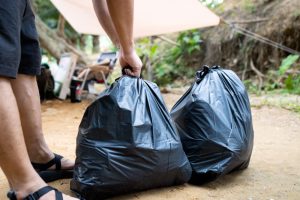 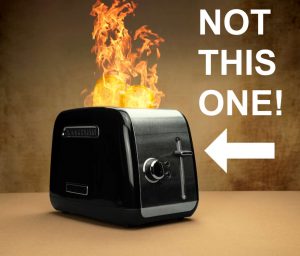 Campingwithtoddlers.com is a participant in the Amazon Services LLC Associates Program, an affiliate advertising program designed to provide a means for sites to earn advertising fees by advertising and linking to Amazon.com. We also participate in other affiliate programs, such as AdSense, which compensate us for referring traffic.